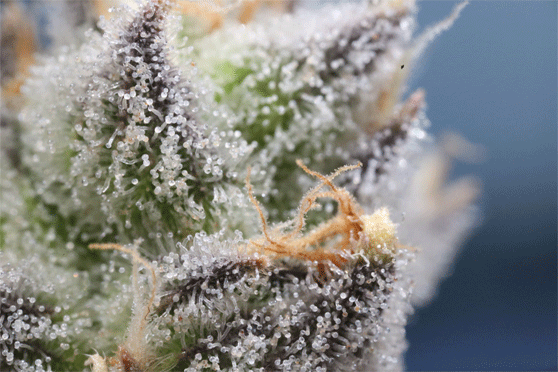 The report covers the program’s first official year starting on December 6, 2018 (the day the voter-approved medical cannabis amendment went into effect) and ends on December 5, 2019 (shortly before the program awarded licenses to businesses wanting to legally sell or grow cannabis).

In a recent news release, Missouri authorities urge that the Department of Health and Senior Services meet several deadlines for track record. These deadlines included accepting applications for qualifying marijuana patient ID cards on July 4th, 2019, as well as the deadline to begin taking full applications for commercial facility licenses on Aug. 3, 2019.

Additionally, the state health department distributed a timeline throughout 2019 stating that December 31, 2019, was the “deadline for approval” for medical marijuana business licenses. However, only three of the six types of those licenses, including dispensaries and manufacturers, were awarded in January 2020.

There were major concerns, which included whether conflict of interests or fairness issues tainted the marijuana business license application process. More than 2,200 applications came in for a few hundred licenses available.

Learn more on how to become a medical marijuana patient in Missouri: https://health.mo.gov/safety/medical-marijuana/how-to-apply-pi.php 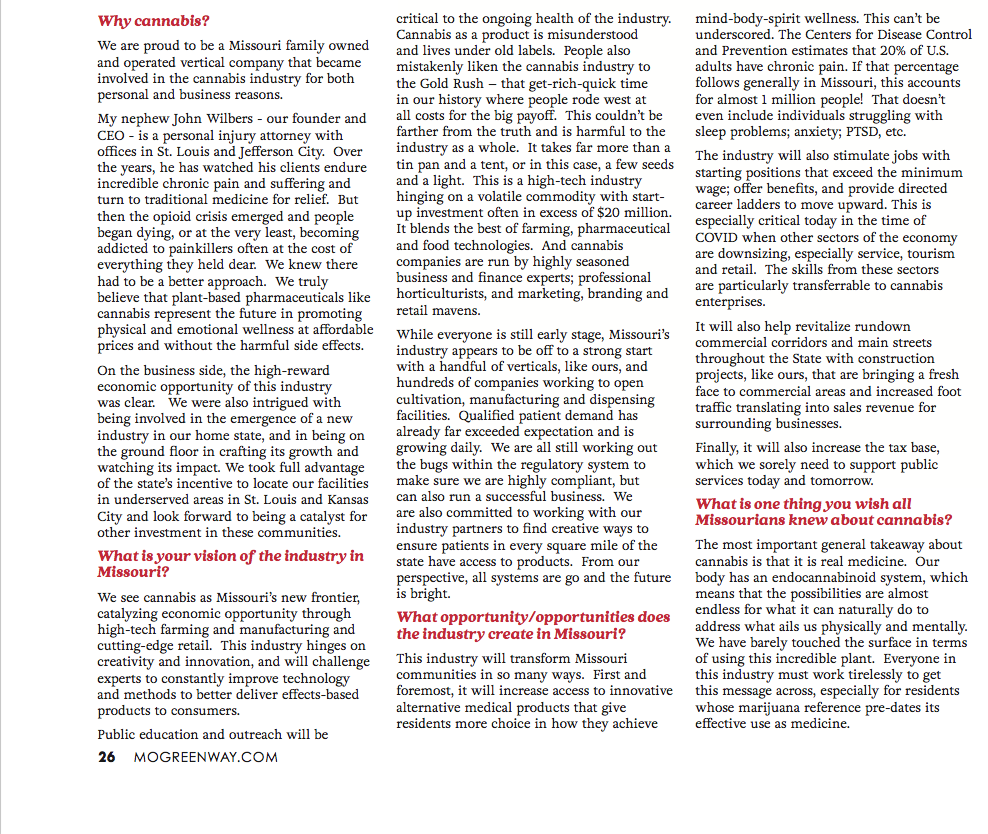 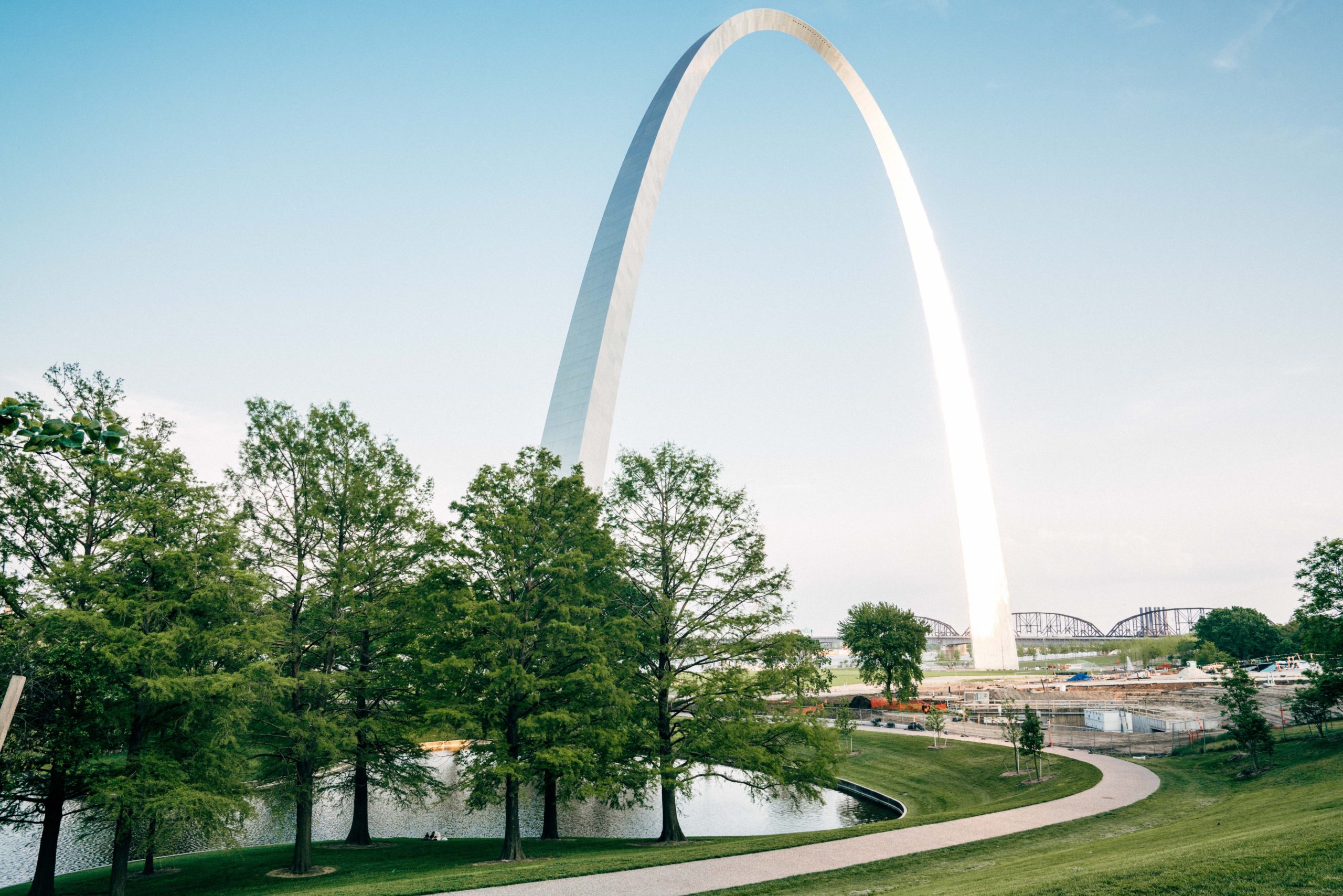 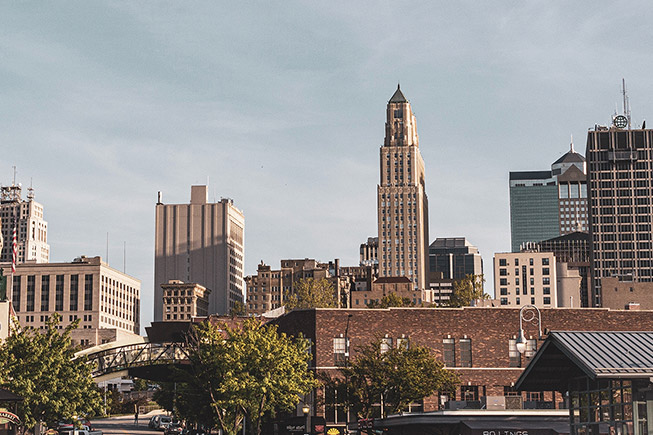 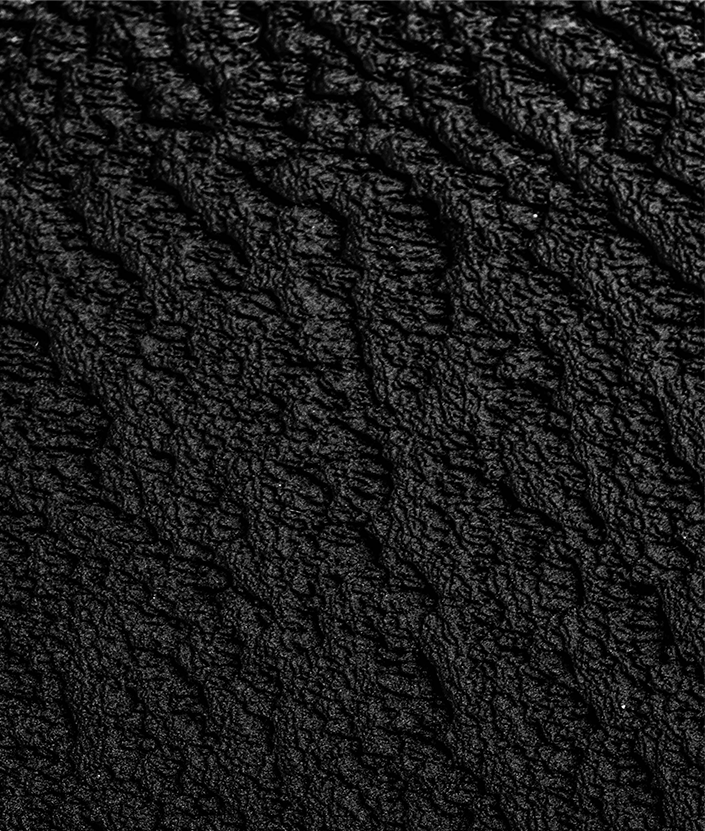 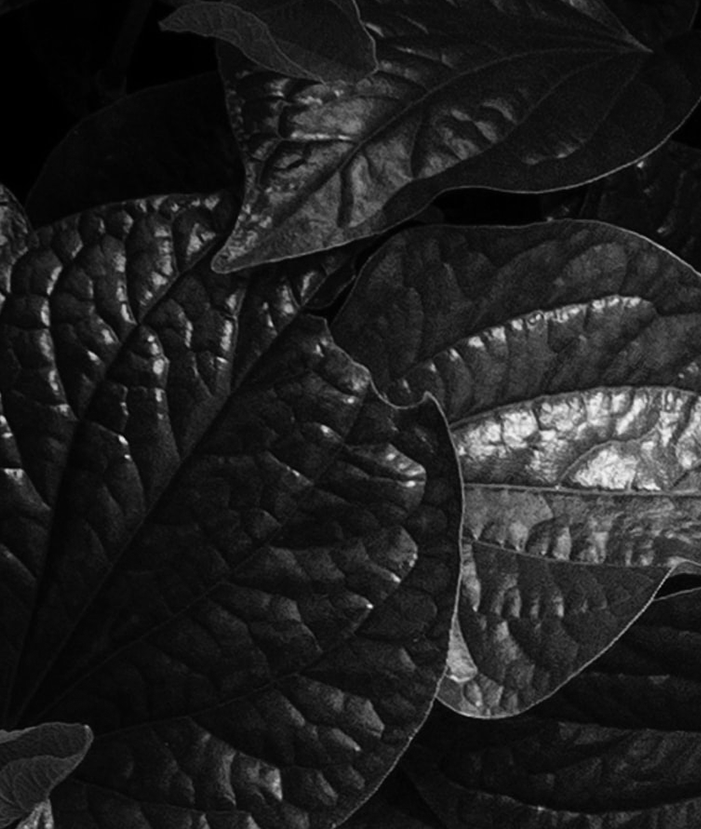